I looked for someone to stand up for me against all this, to repair the defenses of the city, to take a stand for me and stand in the gap... (Ezekiel 22:30) 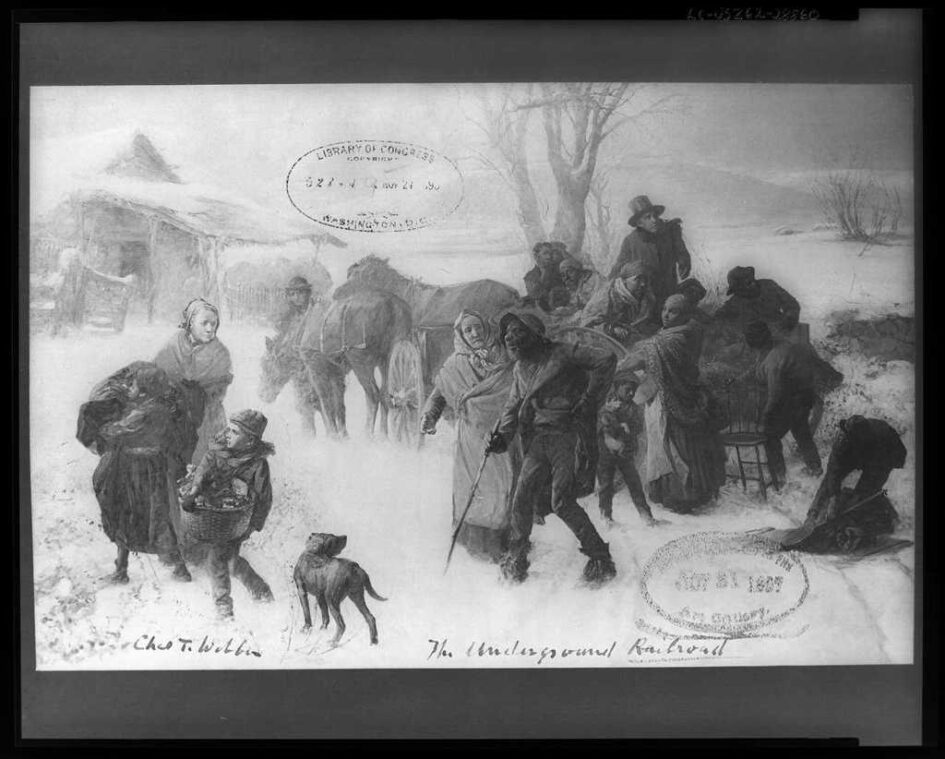 While visiting the Underground Railroad museum in Cincinnati, I came across The Emancipation Proclamation made by Abraham Lincoln. It had the following justification:

And upon this act, sincerely believed to be an act of justice warranted by the Constitution upon military necessity, I invoke the considerate judgement of mankind and the gracious favor of Almighty God.

As my tour of the museum progressed, I was amazed how similar this struggle against slavery is, to our struggle with abortion. In both cases, human life is declared non-human for reasons of personal convenience. In both cases, the rights of humans that cannot defend themselves are being violated.

It especially pains me that many descendants of slaves do not see that they too have embraced an agenda that violates the freedom and rights of these unborn children.

Have we become our enemy?

You're never too old for God